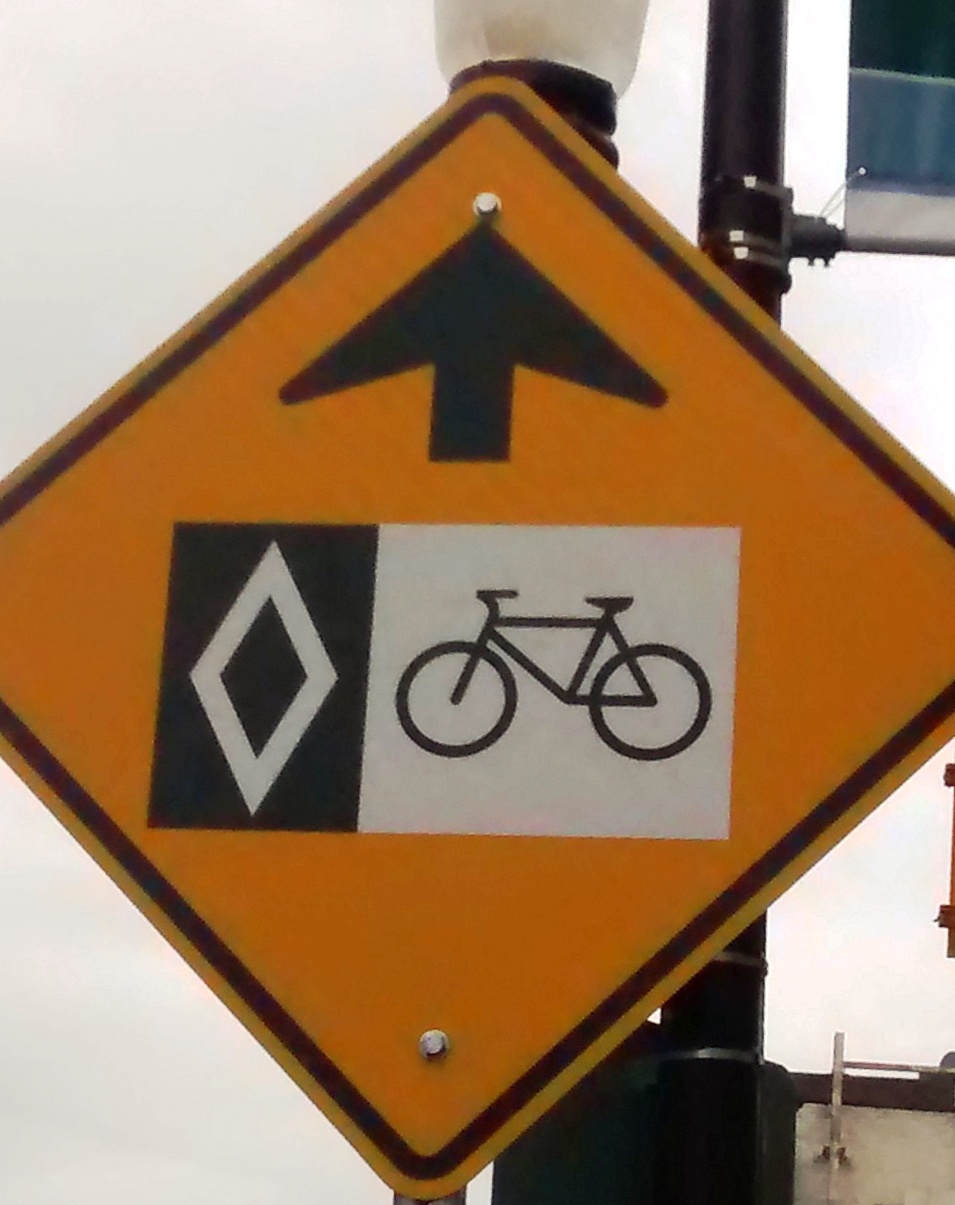 The first cycling lanes in Peterborough were on George and Water Street between McDonnel Street and Hiliard Street. Cycling has come a long way since these lanes were installed in 1995. Just think, that was the same year that the first two trails were built as well, the one through Jackson Park and the Rotary Greenway Trail. Most of us spend so much time on the trails it would be hard to imagine a Peterborough without them today.

The George Street cycling lanes were a pilot when they were first installed and parking was permitted in them outside of the main commuting times, so they didn't work as well as many cyclists had hoped. A few years ago, the lanes were upgraded and extended south to Hunter Street when the road was resurfaced. The lanes were then extended south to Lake Street in 2019.

This year, George Street is being micro-surfaced between Lake Street and Lansdowne Street, so we will once again have the opportunity to extend the cycling lanes. When a road is micro-surfaced or resurfaced, it's like wiping the chalk board clean and starting fresh. This is one of the easiest and least expensive ways to add to our cycling network.